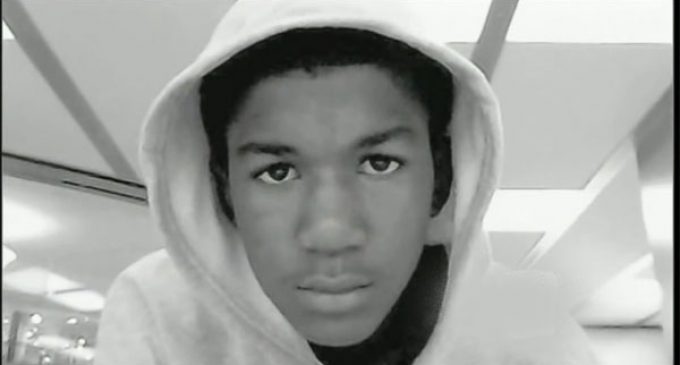 Trayvon Martin is about to graduate from college. If that sentence sounds strange to you, it should. Martin was shot and killed five years ago by George Zimmerman. He was 17-years old at the time and was still in high school. He has never attended a day of college in his life.

But the fact that Martin never actually went to college isn't stopping one school from offering him a posthumous degree. Ever since his death, the left has used his story to spin a narrative of racism and police brutality. The fact that Zimmerman was neither white nor a cop didn't matter. He looked white and was acting as a “neighborhood watch coordinator” — which was close enough. So now they're rewarding Martin for his contribution to their political agenda.

See what field Martin is receiving a bachelor of science in on the next page: