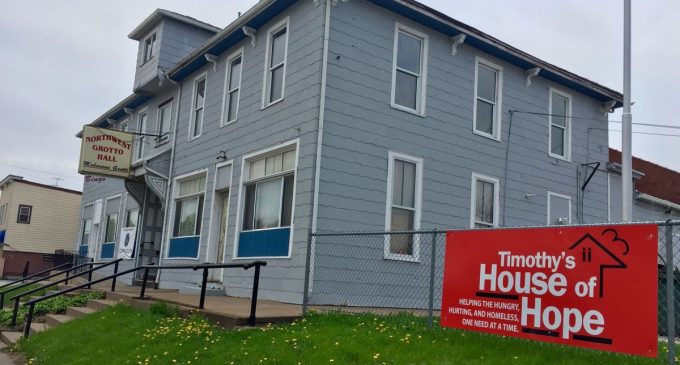 Liberals love to go after conservatives for not caring about the world. As the narrative goes, Conservatives oppose unrestricted immigration from Radical Muslim countries because they hate displaced, hungry kids, not because the U.S. lacks the proper infrastructure and funds to successfully assimilate vetted refugees and the appropriate legal measures to do away with the radicalized members.

Similarly, the Liberal argument seems to be that fighting abortion has everything to do with hating women, not protecting kids from being murdered by their own mothers. Forget the fact that the same unborn child would be placed on life support and carefully nourished in another part of the hospital by the same doctors, if the mother happened to want the child, it’s not a life if it stands to personally affect the life of a Liberal.

And if a Conservative dares to be a voice of reason or Christian kindness in the face of leftest hypocrisy, then not only do other lives not matter, but also freedom of speech and the constitutional rights of true patriots.

Welcome to Liberal America. The place where welfare is an unregulated right and helping your neighbor a red tape bureaucratic nightmare.

Nothing illustrates this warped Liberal logic quite like the current dispute going on in Iowa over government officials fight to stop a church from feeding the homeless.

Timothy’s House of Hope in Davenport Iowa received a cease and desist order from the city’s claiming it was illegal for them to be feeding the homeless because they’re zoned as a church. Now that sounds suspicious. This is the hard-hitting crime destroying America. It is indeed. Our nation’s future trajectory is truly threatened by people quietly help others through practical actions. There is a reason the left encourages their puppets to just protest and literally wear pink hats as a symbol of their character upon their heads.

But the fight is not yet over. Church members are questioning the legality of the city’s regulations and appealing the cease and desist order with the city council. Read the details of this travesty on the next page: