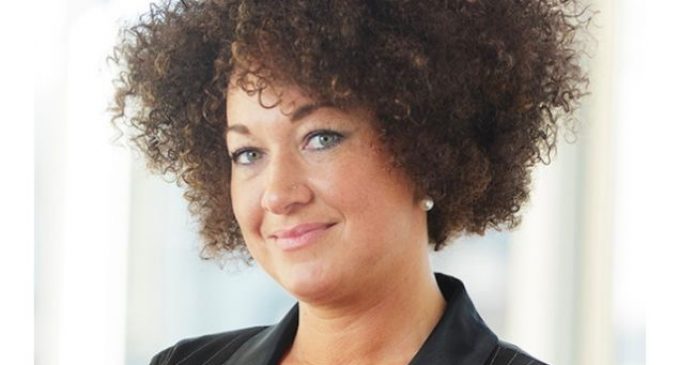 The madness that has been allowed to run rampant through the left is becoming so overbearing that it has become too much even for some who have permitted it to flourish.

Since the 1960's, progressives have found themselves in a bind. With women, African-Americans, and other minorities afforded the rights they had long been denied, what purpose was there for the vocal activist groups that had rallied behind said groups? Instead of acknowledging that there was no longer a need for such movements, leftists decided to cast a wider net of not only “rights” to secure but groups to represent as well.

The end result of this strategy is visible today, with liberals flocking to the defense of people who claim there are over 80 genders and that people can pick and choose between them like sweets in a candy shop. Incredibly, this is only the tip of the iceberg.