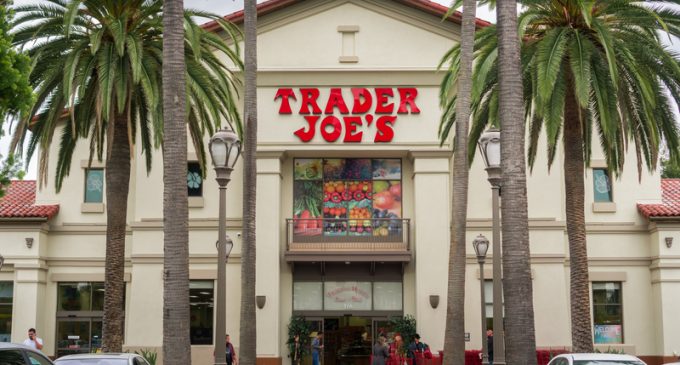 Trader Joe’s is a grocery chain with 500 stores around the country that’s been around for 60 years.

In those six decades, the company has labeled some of its ethnic foods with variations of “Joe”, including:

Is that racist? Or is it wrong to associate certain foods with ethnicity?

In a written statement, Trader Joe’s rebuffed calls to “removing racist packaging” of such products that a Change.org petition has demanded.

This follows another failure of cancel culture’s attempted control of a large corporation after Bob Unanue, Goya’s CEO, refused to cave to the boycott called for by liberals after he committed the grave sin of praising President Trump. Move to the next page to read Trader Joe’s statement to the outrage mob.