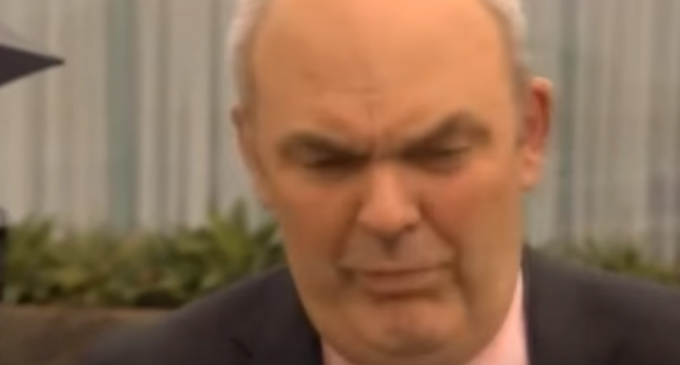 You down with TPP?

We ain't down with TPP – you know, the whole ‘killing of American sovereignty isn't exactly attractive.

The Trans-Pacific Partnership agreement is an open borders, global government nightmare that restricts the ability of Congress to debate future trade deals.

It is also a massive immigration program designed to burden the United State's resources and water down our Americanism.

Other nations involved in the TPP will suffer similar fates.

While it is amusing to Steven Joyce take one for the open borders team, it demonstrates that even in a relativity isolated part of the world, the people know better about giving their sovereignty away.

The fact that President Obama wants it so much should throw up a red flag immediately.

The TPP will not fare much better.