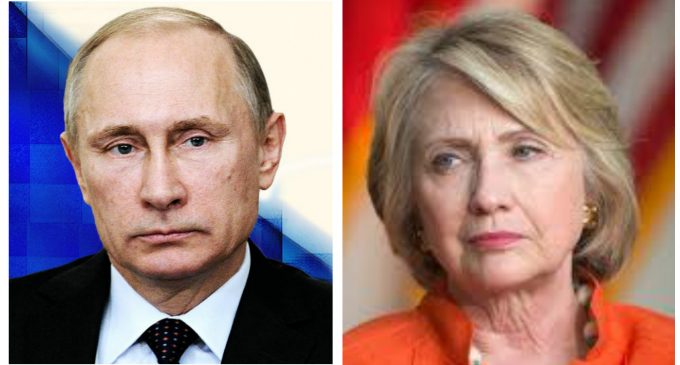 In 2016, after years of appeasement, Democrats finally ‘got tough' on Russia.

The hard-line stance against the Kremlin was a total about-face for the leftist party. Less than two months after taking office, Barack Obama offered Russia the chance for a new diplomatic start. The agreement, referred to as the “Russian reset” manifested itself in a big red button presented to Russian Foreign Minister Sergei Lavrov by Hillary Clinton.

But everything changed when Donald Trump won the Republican nomination. Worried that the Democrats might have something in common with the Republican candidate, the party changed course completely. But in the process, they opened themselves up to a litany of hypocrisies and contradictions.

Read about several Clinton-Russian bombshells that got ignored by the media on the next page: