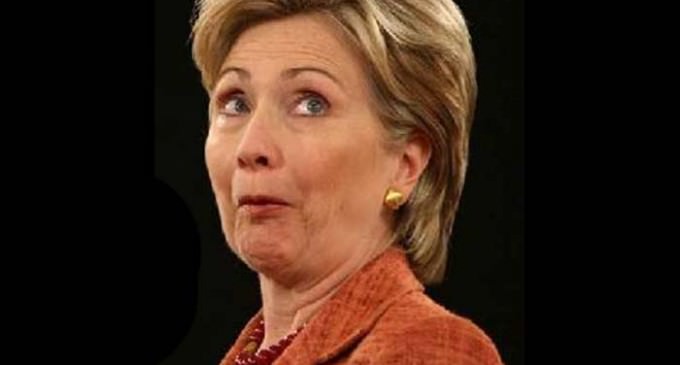 When is someone in the Clinton gang going to be charged with perjury, racketeering, or even jaywalking? It seems that Hillary and her crew, both personal assistants and her enablers at the State Department, can make any claim, spin any lie, and make whatever preposterous claim they choose and never, ever suffer the consequences or be called on it. Any normal citizen, business person, or especially any government contractor who undertook such blatant lies and misrepresentations would be thrown in jail within about 5 minutes, and rightly so. How much more should that be the case where a higher standard is necessary to ensure the safety and security of others? And yet Clinton is actually running for the highest office in the land, and she has the support of the Democrat party and millions of voters who see nothing wrong with her dishonesty and illegality.

One of the top officials at the State Department is claiming he had no knowledge of Clinton's secret, private email server. The evidence proves otherwise, but it seems that for the Left, and perhaps for the Right, the more important thing is to protect one of their own. There truly is a royal class in this country, and it is the political class, who can ignore the laws at will and feel confident that no one will press them on it.