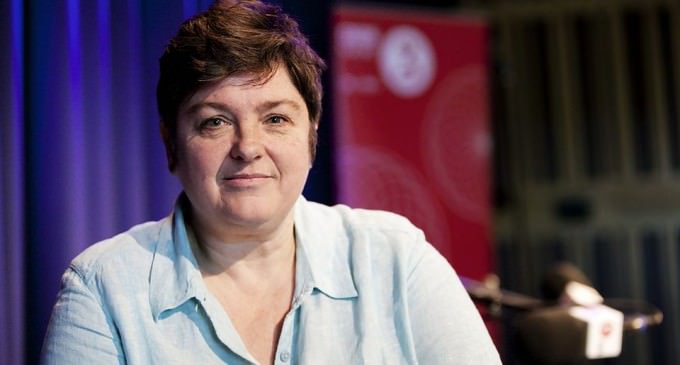 Julie Bindel stands as a prominent writer for the U.K. Guardian. She is also a radical feminist. In a candid interview with the website radfem collective, founder of the group “Justice for Women” and research fellow at England’s University of Lincoln, Julie says that she would “put … all [men] in some kind of camp.”

She also says that heterosexuality won’t survive “unless men get their act together, have their power taken from them and behave themselves.” Read more about Bindel’s prediction regarding the end of the human race on the next page: