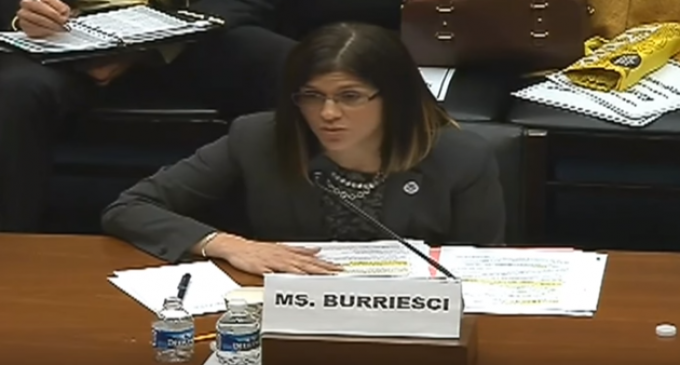 American citizens are rightly concerned by the prospect of more Muslim terrorists such as those who recently murdered 14 co-workers in San Bernardino, California, and they are hoping that the immigration service has a tough and thorough vetting system in place to ensure the safety of American citizens. The Obama administration has assured the public that the system is in place to screen the thousands of Syrian refugees Obama is inviting into the country, in spite of words to the contrary by members of the immigration service itself.

In other instances where government employees have been put to the test, the results have often been far less than one would hope for, especially given the pay rates and benefits that these civil servants receive, which is far in excess of anything the private sector can offer. In many cases, the deficiencies are annoying but do not have a large impact on citizens except for the time and treasure that they cost to those who are purportedly being served.  In some cases, however, the potential for dire, life threatening outcomes is scandalous and should make us bellow with rage.

Such was the case when Ms. Burriesci, Department Assistant Secretary of Screening Coordination for Homeland Security, when she was asked by committee chairman Jordan about the immigration and refugee program.  Her title would suggest that she has significant stature in the department, and yet her answers were absolutely infuriating.