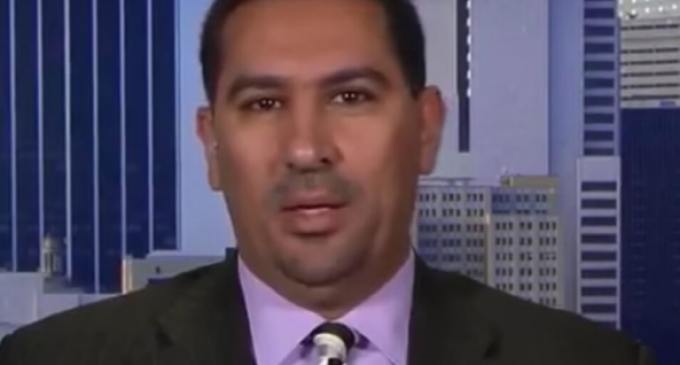 “Yes, I do consider the United States of America an Islamic country with an Islamically compliant constitution. Move on!” stated Mohamed Elibiary, top advisor to DHS and the FBI and other agencies, last October to great controversy.

Elibiary followed up this sentiment in a Tweeter post stating, “I said America was an Islamic country not a Muslim country. Pls study up on the difference b4 attacking me”

In another controversial Tweet, Elibiary stated it is “Inevitable That Caliphate Returns.” Caliphate is an Islamic form of government led by a supreme religious and political leader known as a caliph, or successor to Muhammad. The last vestiages of a Caliphate was ended in 1924 with the abolishment of the Ottoman Caliphate and establishment of the secular Turkish Republic.

Check out his comments on Muslims dominating the world on the next page: