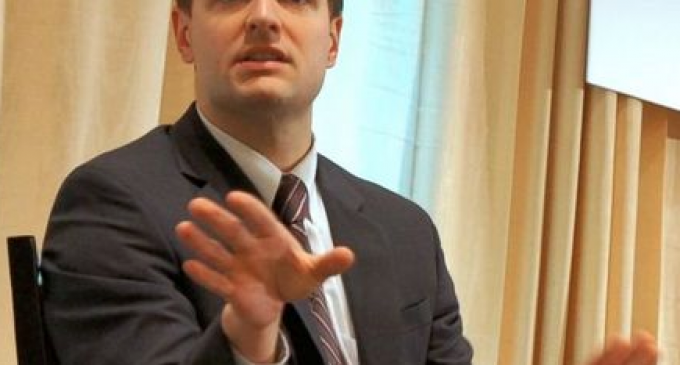 The first unconventional supporter of Trump’s theory was actually the media itself. Despite publically ridiculing Trump’s accusations, the press corroborated his claims less than a month ago. In a New York Times article about Michael Flynn’s resignation, the paper wrote, “The White House had examined a transcript of a wiretapped conversation that Mr. Flynn had with Mr. Kislyak in December, according to administration officials.”

It was only after Trump brought up the allegations in a series of tweets did they claim that there was “no evidence” to suggest that the Trump campaign was spied on by the Obama White House.

Now,  Trump has more evidence to support his latest accusations — and it comes from an incredibly unlikely source.

Read about who is confirming Trump’s claims on the next page: