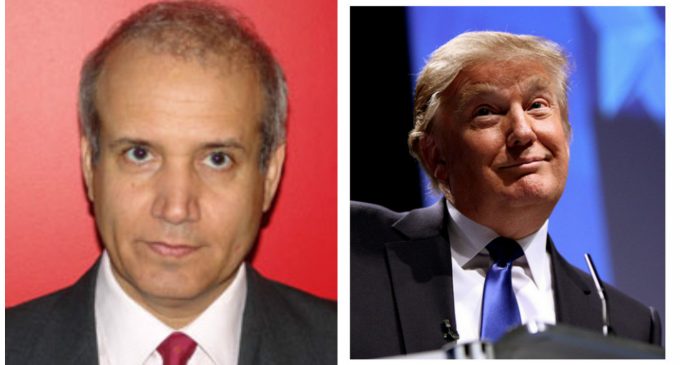 Donald Trump hasn't assumed office yet, but we're already getting a good sense of what his administration will look like. Judging by his enemies, Trump appears to have what it takes to truly shake up relations around the world.

Until now, most of Trump's public enemies came from Hollywood. Rosie O'Donnel, Jennifer Lawrence, and many other leftist actors and actresses have all but abandoned their day jobs in order to attack the president-elect.

Now that Trump is officially moving into the White House, he's made some international enemies, as well — and they're just the kind of enemies Trump hoped to attract. While other candidates — like Hillary Clinton — inspired little fear in international terror organizations, Trump seems to have them quite worried.

See why one Arab journalist claims that organizations like the Muslim Brotherhood are “angered” by Donald Trump's win on the next page: