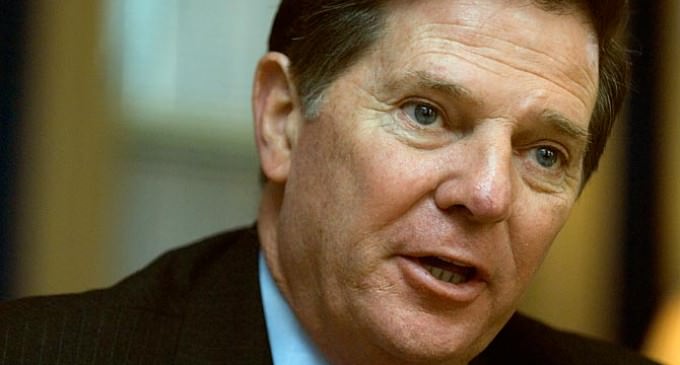 The recent Paris bombings by the Islamic terrorist group ISIS are causing some to recall speculation during President Obama's first presidential campaign about his previous background and relationship with the religion of Islam.

It is troubling to see a president who refuses to acknowledge the dramatic damage and murder that is being fomented by this barbaric Islamic group, or to even use Islam and terrorist in the same sentence.

Many are wondering if there is more to Obama's reticence towards leading a counterattack against this savage group than just his hesitation against taking the U.S. once again into a Middle Eastern quagmire.

At least for some U.S. political figures there is much amiss in Obama's slow reaction to dangerous and threatening activities from ISIS, particularly because they have clearly stated their desire to bring the war to our nations shores.

See who is calling Barrack Obama out, page 2: