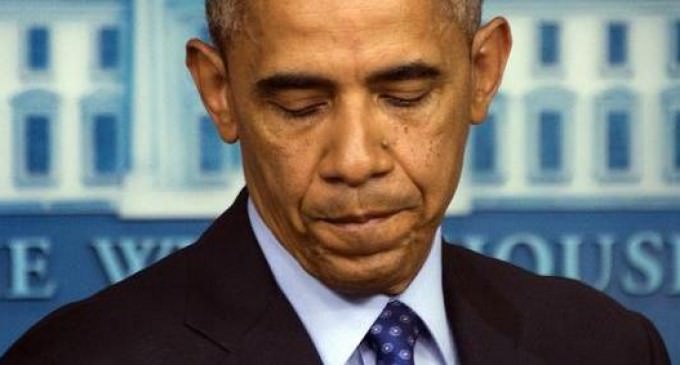 Did you ever think you'd see a situation in our country where the POTUS can't be trusted with protecting Americans?