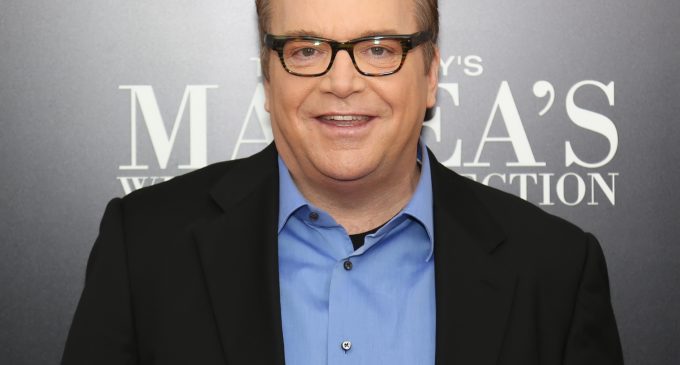 Actor Tom Arnold took to Twitter on Sunday in an apparent call for an armed insurrection against Trump supporters.

Arnold has been advocating for draconian gun-control measures for quite a number of years but that position has given way to his hatred of all things Trump. The deranged comedian seems to have targeted millennials in Antifa because his message to “white liberal men” their black “brothers & sisters” told them to borrow their “dad's hunting rifle” and go “nose to nose” with “Trump's gang of misfit tools.”

This certainly wasn't Arnold’s first call for violence or thinly veiled threat. In 2018 the Secret Service visited him over tweets about beheading President Trump. In October of 2019, he issued a ‘warning' that Trump would meet the same fate as JFK. Twitter even temporarily suspended his account this past November for making racist and harassing remarks about Diamond and Silk.

Move to the next page for his latest call for violence.