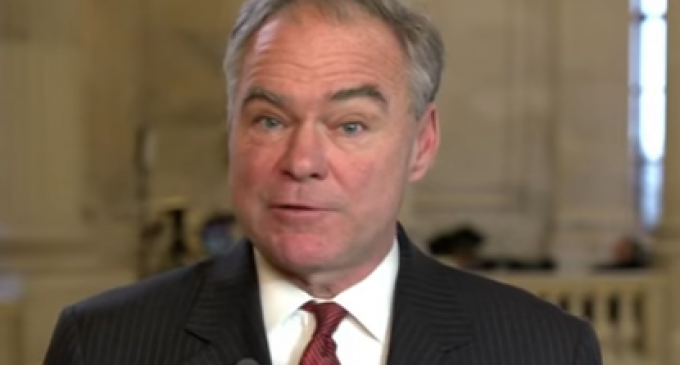 Progressives are notorious for their “do as I say, not as I do” attitude, but that attitude is becoming even more pronounced and more dangerous as what they say becomes downright menacing.

For the past few years, liberals have zealously promoted the idea that “words matter” – that is, not only can speech cause harm but using it in an offensive manner is no different from physically assaulting a person, particularly if the person in question is a woman, person of color, or member of some other minority group. This alleged threat, according to these whiners (or social justice warriors, as many on the Internet like to call them), warrants action by the government to crackdown on people who use such speech.

Of course, none of this applies to either Donald Trump or his followers, who they feel deserve to not only have their speech taken away, but their safety as well.