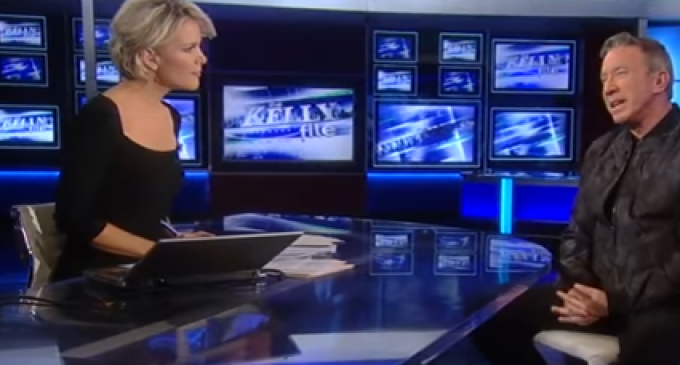 It's not often that you hear someone from Hollywood speak sense, so when it does happen it's best that we pay close attention.

In case anyone was unable to deduce where the vast majority of the film and entertainment industry's sympathies lay, this year's long, bitter election cycle made it very clear: they are almost entirely in the pocket of the Democratic Party. And while it's certainly been no secret that stars like George Clooney, Leonardo DiCaprio and Cher are staunch liberals, it became much more apparent by the hysterical way they reacted to Donald Trump's campaign for the presidency.

Instead of seeking to understand what motivated people to support Donald Trump, Hollywood decided to demonize their fellow Americans and accuse them of racism, sexism, and other forms of bigotry. Now that the election is over however, some brave voices are speaking out against the industry's condescending liberalism.