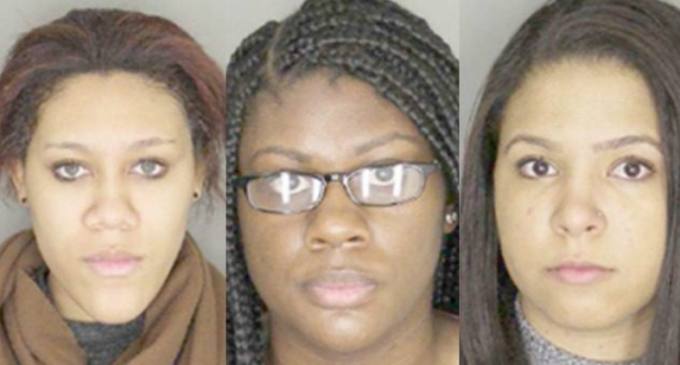 Three black women students at the University of Albany, who claimed they were subjected to a racial attack in a confrontation with white students on a public bus have been convicted of falsely reporting a hate crime.

Not long after the alleged attack on January 30, 2016, presidential candidate Hillary Clinton took up their cause and used it to hype her campaign.

The incident gained national attention because of Clinton’s actions, but also increased scrutiny of the incident that ultimately led to the hoax being uncovered.

Learn more about how the hoax unraveled on the next page.