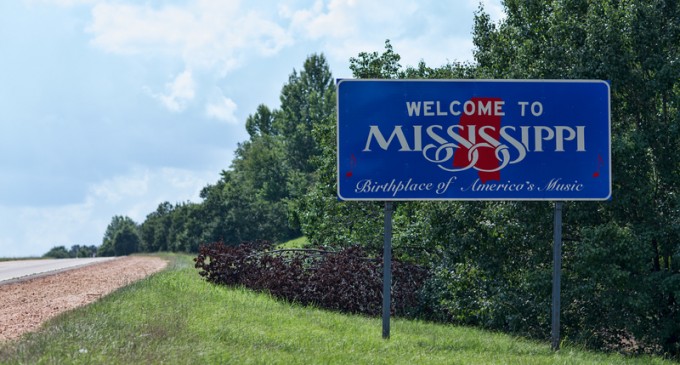 “Thou shalt not travel to Mississippi” demand the governors of Washington, New York, and Vermont.  Mississippi's new legislation is believed to be mean spirited and discriminatory and thus these governors feel it is in their power to limit travel of their own citizenry.

Reminiscent of the big brother behavior of the Mayor of San Fransisco, who made similar demands of city employees banning travel to North Carolina, these governors are overstepping their authority.

City workers were banned by the Lee from “non-essential” travel to North Carolina, Truth and Action reports.

The Mississippi legislation is viewed as discriminatory against the LGBT community, yet in actuality it protects all citizens of Mississippi from government over reach by protecting “sincerely held religious beliefs and moral convictions of individuals, organizations and private associations.”

Citizens of Mississippi who hold religious convictions are given the freedom to exercise their faith without repudiation. Under this legislation, people of faith will be protected if they deny wedding services to same-sex couples.  It also allows employers to take their religious beliefs to inform such work place values such as dress code and bathroom or locker access.

The legislation does not remove civil rights from any one group, but strengthens the First Amendment for all.