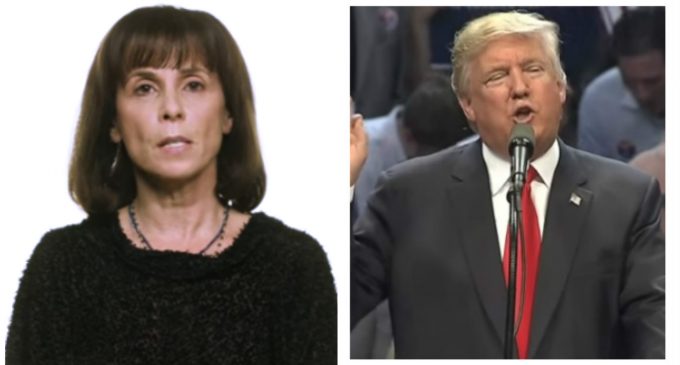 It should come as no surprise that the college students of today have been so completely brainwashed by liberalism. The professors tasked with teaching them are among the most far-left people in America — and they've been triggered by the election of Donald Trump.

Suddenly, these teachers — who are supposed to rely on fact — have begun clinging to far-flung leftist theories.

Last week, a Harvard professor claimed that there were enough faithless Republican electors in the electoral college to cost Donald Trump the election. Now that that has proven to be false, the professors of America have moved on to a new conspiracy theory.

See why three professors of psychiatry are asking Barack Obama to conduct a “full medical and neuropsychiatric evaluation” of Trump on the next page: