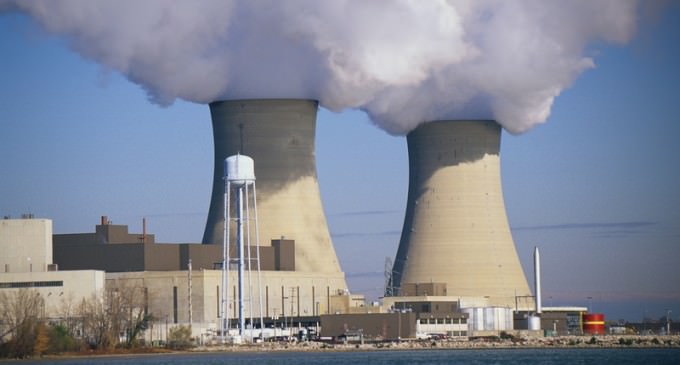 There are three pending nuclear disasters in the United States and the media is mum, as is the government.  Most in America have no idea that the Indian Point Nuclear Power Plant has a serious leakage issue, nor have we been informed about the Florida and Missouri pending nuclear disasters.  America is kept in the dark, while less deadly issues are shoved down our throats and given prime time billing in our homes.

Indian Point Nuclear Power Plant has been leaking contaminates for over a decade.  Radioactive contaminants that is seeping into the ground water and drinking water of towns along the Hudson River.

Entergy says it has the leak under control, but the Coastal Zone Assessment proves otherwise and has stated concern about the poisons that entering the direct water sources for “Poughkeepsie, Wappingers Falls, Highland, Port Ewen, East Fishkill, Hyde Park, and the Village of Rhinebeck.” Truth and Action reported.

The “uncontrolled radioactive flow” from the Indian Point plant has contaminated groundwater, as well as running into the Hudson River. This is already a disaster as the contaminates have become a cancerous health risk to those near the plant.  However, with New York City being just 25 miles away, the potential for great harm to a mass of people is very real.  Yet the government remains inconspicuous.

On the following page, learn about the raised cancer levels of the communities around Indian Point, as well as the other two nuke disasters silently happening, as the country sleeps.