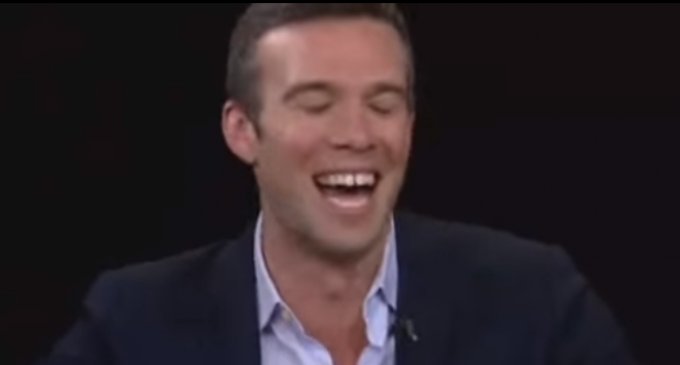 Politicians are recognized for being liars, but it is one thing to stretch the truth or to make a campaign promise that may not be fully possible to fulfill, and quite another to see how the Obama administration has operated. Politics is a business of negotiation and compromise, so a promise by a congressman to enact some type of legislation may be given in good faith, but then not fulfilled because it was impossible to garner the support. But the Democrats seem to raise up and support bald faced liars who knowingly lie to the public, knowing full well that what they are saying is not a maybe or a perhaps, but a big fat lie designed to trick the people and to counter objections. It is what Hillary Clinton is constantly doing as she provides narratives including her lack of knowledge about husband Bill's philandering, her knowledge of what really happened at Benghazi, and her constantly changing story about her email server and what was contained thereon.

Democrats seem more than willing to play along with these liars, as does the main stream media. When Obama said that his nationalized health care scheme would save the average family $2,500, and that anyone who wanted to keep their doctor and health plan would be able to do that, it should have been obvious that it was a huge and impossible lie. And for anyone paying attention, it was clear that if Obama and the Democrats told the truth the public would have objected and demanded that the proposals be defeated.

Now that is an amazing thing to consider. Democrats lie because if they tell the truth the people will refuse to go along with whatever idiotic plan or proposal the Lefties are making. That is a clear sign that the game is rigged and the public is the one getting taken. A recent confession by some of Obama's speech writers shows that not only does the Left and Obama admit they lie and mislead, they also think they are clever at getting their way by lying, and they are literally laughing at the American people for being so naive and gullible.