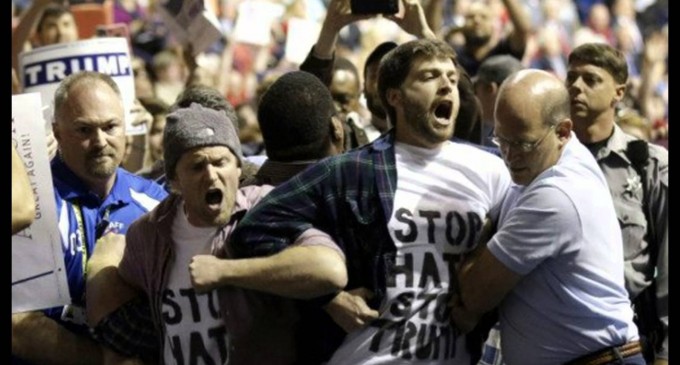 With all of the recent “peaceful” demonstrations, protests and unrest in American cities, citizens are beginning to fear walking out their own doors. And while the police are under constant scrutiny – and it is affecting their jobs – and being forced to show restraint, the streets are growing increasingly bad.

And other countries are beginning to notice. Three countries to be exact.

For those of you who are familiar with American travel policies, you know that the United States urges its citizens to use caution when traveling to certain countries filled with political unrest and violence, like the Middle East, for example. This past week Bahrain, the Bahamas and the United Arab Emirates urged their citizens to use extreme caution when visiting the United States, telling them to be careful in crowded areas and cooperate one hundred percent when confronted by police officers.

Read more about these warnings on the next page.