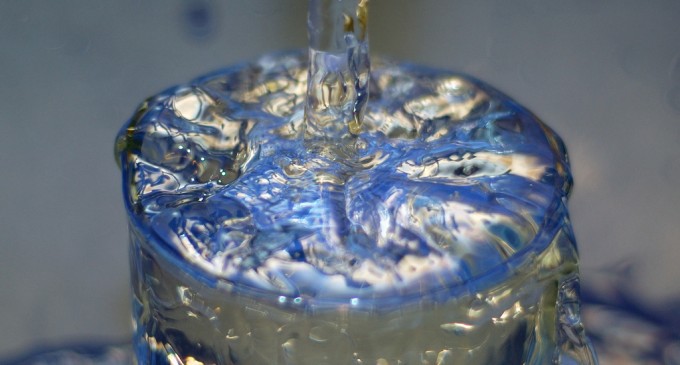 Last week reports surfaced in local news outlets of ongoing FBI investigations into “multiple threats to Midwest Water Supply Systems,” but that is virtually all the information the FBI released. The FBI specifically named Wichita, Kansas as a target, but said other Midwestern cities may have also been targeted.

The Wichita water utility plants serve about half a million people, but many millions would be affected in surrounding regions if other Midwest city water supplies come under attack simultaneously.

It is good to know that the FBI is investigating the problem, but the vague and limited nature of the information they released is questionable. What is such a content-free announcement supposed to achieve? The FBI offered no indication of the nature of the potential threat and reassured the public that the water remained safe to drink. What is happening? What other cities might be affected? Is the threat based on a so-called terror attack or is it a warning of a more ordinary, natural disaster?

All this kind of FBI report does is raise questions and anxiety levels among the public who now suspect something might be wrong but have no information to guide their actions.