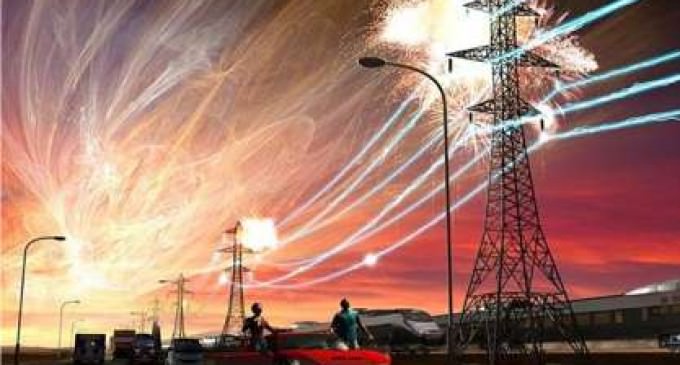 When alternative news sources focus on specific issues such as gun control, immigration or the economy as a whole (those are only a few examples) the mainstream media either ignores it or mocks them, calling them ‘conspiracy theories' or conservative ‘rants'. But what happens when the mainstream media starts to report on the same issues? In the past month there have been just as many reports on EMPs, cyber attacks, infrastructure and power grids on alternative news sources as there has been on mainstream media sources. What could this mean? Well, it could mean any number of things. It could be a coincidence or it could mean that it's an issue that Americans should truly be concerned about. Russia is doing war exercises over U.S. communication lines, China is building a missile that can take out U.S. satellites and North Korea is currently hard at work on something called an E-bomb, which is said to be capable of paralyzing a country. This could pose a serious problem.

Read more about these potential attacks on the next page.