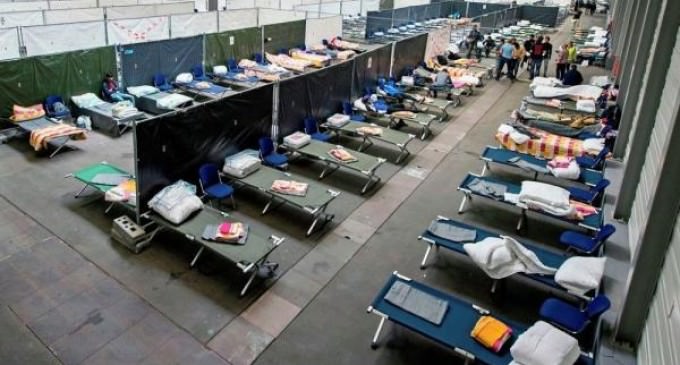 Thousands of Syrian citizens have been disappointing since 2011. The wave of abductions has cast a net of fear among the Syrian people.
They are caught in the middle of a struggle for Syrian control and one of the factions, presumably allied with the state, has been cashing in on these abductions.

…when a person is arrested, detained or abducted by a state or agents acting for the state, who then deny the person is being held or conceal their whereabouts, placing them outside the protection of the law.

As a few survivors of these abductions come forward, the details they describe are quite horrifying.