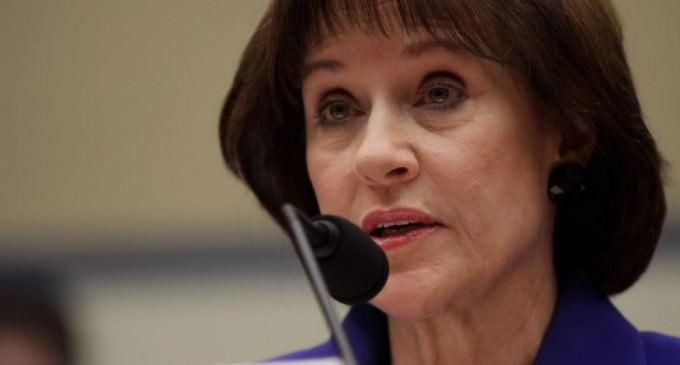 When the IRS scandal originally broke, it was scary. The IRS was found to be persecuting right-wing non-profit organizations by subjecting them to – in effect – harassment. It was unbalanced, damaging, costly, and unfair to their targets. Now Judicial Watch has discovered the problem was far worse than originally thought.

The watchdog group discovered evidence the IRS was lining these target non-profits for prosecution with the help of the Obama administration's Department of Justice and the FBI. Thanks to documents obtained after a legal struggle, through the Freedom of Information Act, Judicial Watch learned details of the IRS and DOJ strategy to prosecute these organizations, presumably to crush dissenting political voices opposed to the Obama government.

Learn how on the NEXT PAGE: