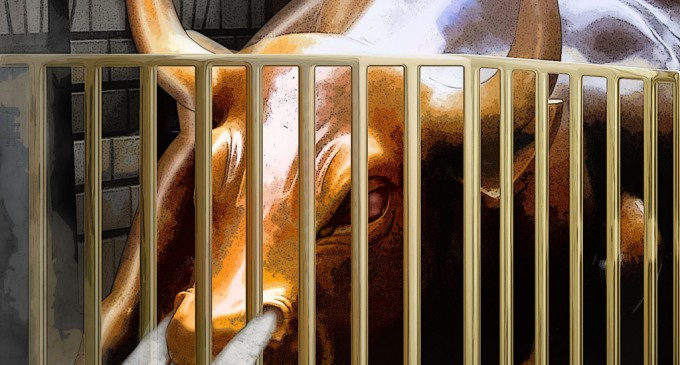 It seems an endless flow of corruption comes out of Wall Street. Now a ‘trusted’ news source is in on the game. What else don’t we know?

The story strongly suggested that some Thomson Reuters customers were using their two-second head start (an eternity in the modern world of computerized trading) to front-run the markets.

So now the only question seems to be…can anyone suggest an island we can ship all the corrupt politicians and financial robber barons to?