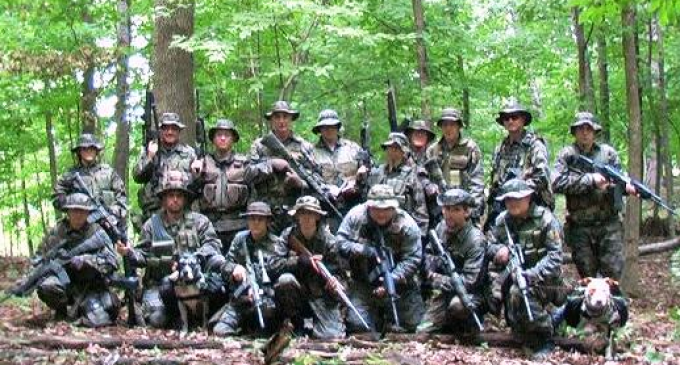 Nobody will deny that this presidential election has been odd to say the least. It's really proven how far off the cliff the American mindset has fallen. One candidate is loved and hated for being a criminal and the other one is loved and hated for being “mean.” The choice of which one would be better for the country couldn't be more obvious. Yet, the left continues to warp Donald Trump's image into something verging on monstrous. Is this a tactic to turn Americans against each other or to take attention away from the fact that Hillary deserves to spend the rest of her life in a prison cell? Perhaps both.

The left claims that Donald Trump and his supporters spread conspiracy theories like wildfire. They paint them out to be crazy and violent. Yet, the only people who have demonstrated a loss of sanity and violence are those who plan on voting for Hillary. The Project Veritas Action undercover videos show the Clinton campaign planned and instigated physical attacks that have taken place at Donald Trump events over the past several months. As for conspiracy theories, these days, conspiracy theories are true, especially when it comes to Hillary Clinton and anything she's involved with.

Now, however, certain members of Congress are jumping on the bandwagon and urging the Department of Homeland Security to take the ‘threat' of Donald Trump supporters the same as those of terrorists. Apparently disagreeing with the government is now an act of terror.

Find out what Congress has to say on the next page.