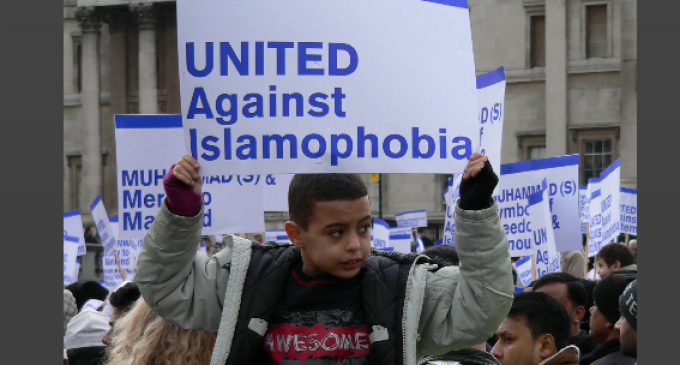 Governments are getting more radical in their persecution of those who don’t participate in the ‘politically correct movement’ sweeping the planet. This is the primary gauntlet being used to absolutely kill off rights, beginning with the freedom of speech.

Cameron is about to deliver a speech to Muslim men and women in the Midlands that will announce counter-extremist operations that will extend from those who break the law all the way to those who “walk up to the border of illegality” and express disapproved-of opinions.