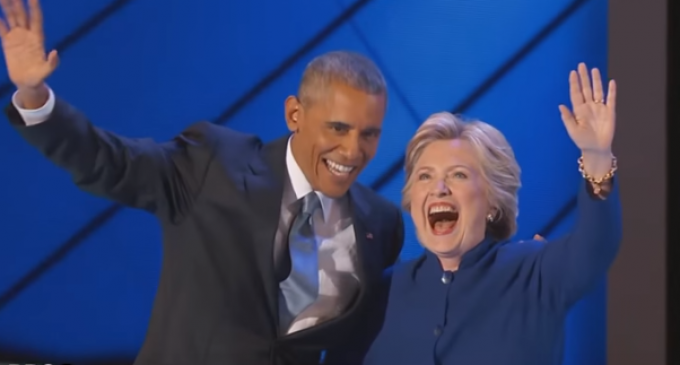 One gets the sense that speech therapy would be ineffective against Democrats who seem to find it impossible to utter certain words, like ‘radical Islamic terrorism,' for example. Saying the word ‘Christian' hasn't been known to be such a word, until now. Saying the word ‘Christian' became a challenge for top Democrats after a radical Islamic terrorist group murdered nearly 300 Christians in Sri Lanka on Easter Sunday in a coordinated terrorist attack across multiple churches and hotels.

Using the previously unheard of ‘Easter worshippers' instead of ‘Christians' in an obviously coordinated effort among top Democrats certainly went a long way to make the victims more faceless and blurs the obvious target, Christianity, in what would usually be retrospective 20/20.