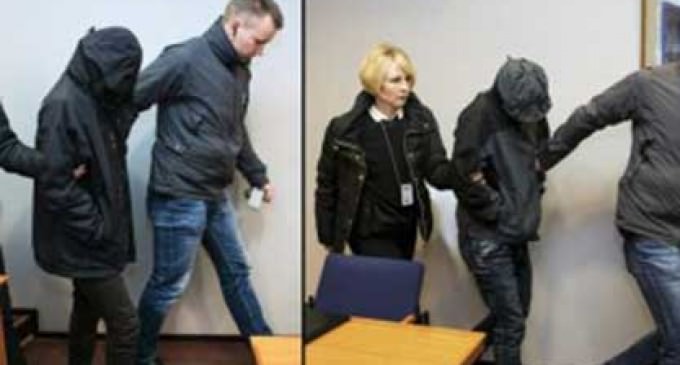 As the debate over the admittance of refugees into the United States wages, liberal politicians have flooded the airwaves with the idea that refugees are nothing more than helpless women and children fleeing the terrors of war in their home countries. They aren't men, and they aren't radical, they say.

Reports have proved many times that the first assertion they make — that they are largely women and children — false. Most are young men. Now, news has surfaced that the entire liberal narrative is a lie, as more members of ISIS have been discovered posing as refugees in the European continent.

This has happened before, most notably during the Paris attacks, where at least one of the gunman used the Greek refugee program to sneak into France, but this development shows that this is a trend, not an anomaly. ISIS is using refugee programs to infiltrate countries, and they're succeeding.

Most worryingly, these men aren't sleeper agents. They were known killers responsible for the murder of hundreds.

To see the identify of the captured men, keep reading on the next page: