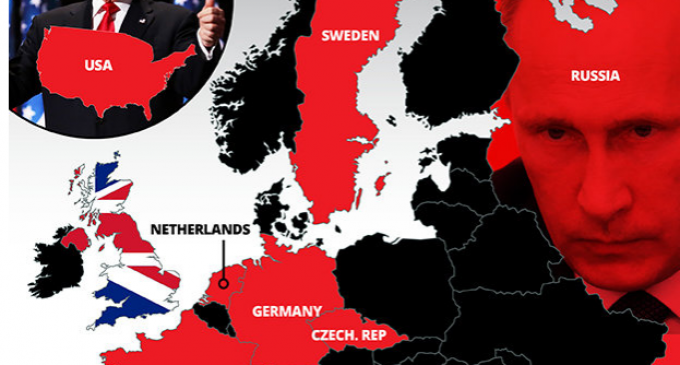 Globalist organizations such as the UN and EU have not been faring very well lately. Brexit is a great example of that. And the election of Donald Trump can hardly be seen as a boost to global government — more like a broadside attack. For those who believe there remains a place for nation-states with their unique cultures, this is terrific news indeed.

The passage of Brexit and the election of Donald Trump are just two of the more pronounced signs that the NWO is starting to materialize in a way the globalists never intended. There are more signs of this, especially as relates to the EU. Take a look for yourself on page two.