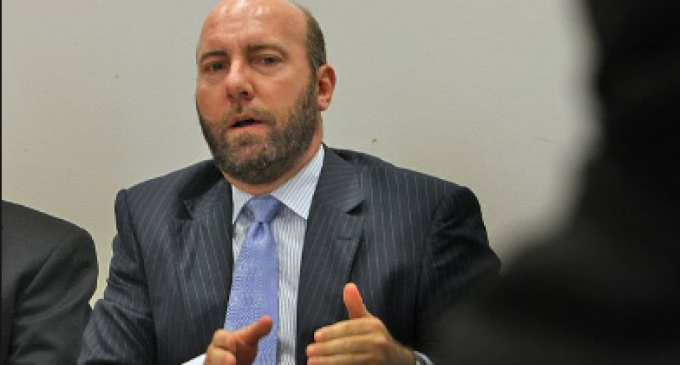 A republican and attorney, Welsh spent his time uncovering the corruption surrounding the various political candidates. He indicated Ted Cruz's father, Rafael Cruz, was somehow involved in the JFK assassination after closely analyzing a photograph taken of Lee Harvey Oswald and Rafael Cruz together.

Another conspiracy Welsh attempted to uncover outed Rubio as taking part in homosexual foam parties in Miami, Florida decades ago. It comes as little surprise he also was not a fan of Bush, but backed Trump for the Republican nomination instead. Certainly, this blogger managed to make alot of enemies through his website.

It comes as no surprise, the police ruled his death a suicide based on the presence of a gun. However, knowing what Welsh wrote about and whom Welsh wrote about is what makes this case so much bigger than one internet blogger committing suicide. With so many enemies in high places of power, the backlash is certainly hard to dodge. Continue reading on the next page.