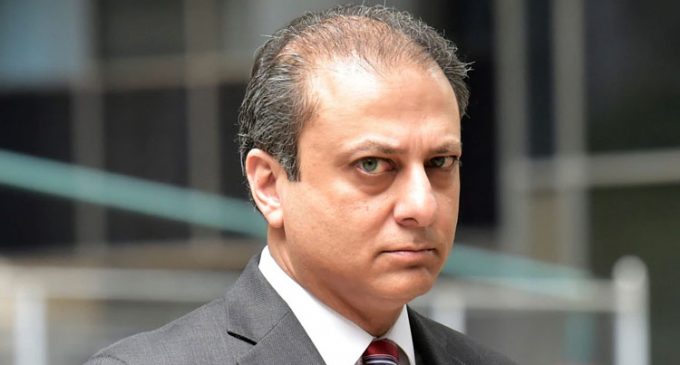 Another day, another scandal. In the wake of the Federal Bureau of Investigation's probe into Hillary's email servers, it would seem that that's not the only investigation currently taking place, which involves the presidential candidate. Multiple investigations are currently underway involving potential corruption charges against Hillary and the Clinton Foundation.

The New York based investigation is being led by Preet Bharara, the U.S. attorney for the Southern District of New York. Bharara's past prosecutions have resulted in a large number of convictions of high profile individuals, companies, and corporations. In fact, his official biography states that his focus is on “large scale sophisticated financial frauds.” And he's created two units to lead these investigations, the Complex Fraud Units and the Civil Frauds Unit.

However, as intimidating as this sounds, and with the reputation that Bharara has, will it be enough to take down Hillary Clinton for anything? Let's not forget that she has some dark forces protecting her, including the the power of the United States government.

Let's look at Bharara's chances on next page: