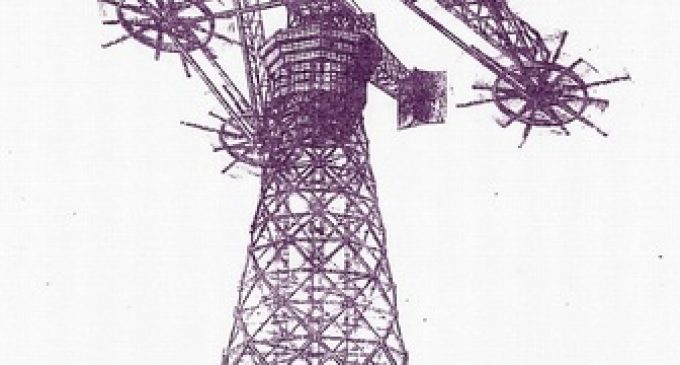 Progressives are among the first to call those who don’t share their left-wing ideology “Nazis.” The epithet takes on particular significance when it comes to the basic tenets of progressivism.

Stop and consider the most cherished beliefs of progressive: unlimited free abortion, total reliance on renewable energy, and the dire impact of global warming.

All three were basic building blocks of Adolph Hitler’s Third Reich in Germany.

The eugenics promoted by racist Margaret Sanger in the United States to rid society of such “undesirables” as Negroes, feeble-minded and disabled people found a home in the Nazi quest to build the Aryan race. They now are the underpinning of Planned Parenthood.

A real shocker is how “green” Hitler was and how many of today’s concepts regarding renewable energy and global warming were advanced by Nazi scientists in his regime.

Learn how these scientists influenced German government policy and how some of them survived the war to advance ideas that have been embraced by progressives worldwide. The story continues on the next page.