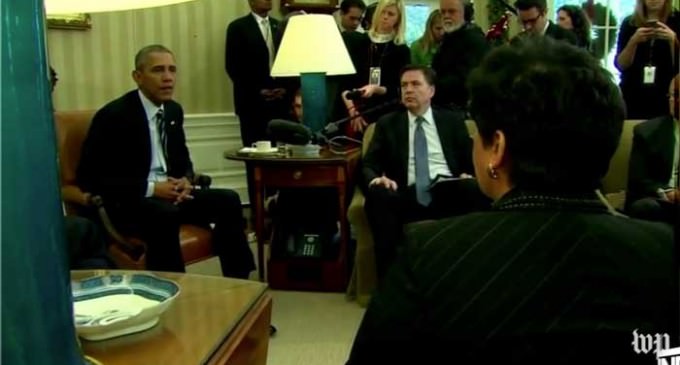 Gun sales are up, gun violence is down, except in gun-free zones, yet the left's deceptive manipulation of numbers make it appear otherwise.  They play on fear to press their agenda which is not “common sense” gun control, but complete domestic disarmament.

“Big daddy is a compulsive liar” and will use progressive media outlets to get their lies into the public.  The data that media outlets like Mother Jones utilized to make the case that gun violence had increase was gathered exclusively from gun free zones.

The Washington Post demonstrates just the opposite is true.  In 1993, there were 7 homicides for every 100,000 Americans, according to the Pew Research Center, utilizing data from the Centers for Disease Control and Prevention. Twenty years later, in 2013, that number had dropped by almost half, to 3.6, with a total of 11,208 homicides for that year.

The true numbers are toxic to the left's rhetoric for gun control.  On the following page find out how “big daddy” is falsifying evidence to legitimize its gun grab.