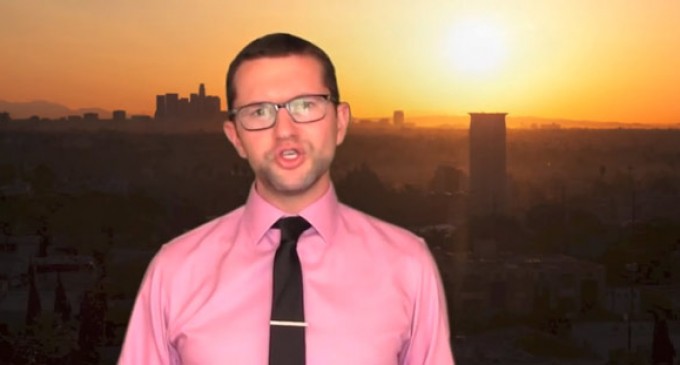 Watch this short clip as David Seaman tears apart the mainstream media's weak coverage of President Obama's transgressions including signing the NDAA into law, supporting unlawful drone attacks, spying on Americans and using government resources to bully opponents. These are just some of the actions they fail to properly question and investigate.

Why Obama belongs in prison:

Sources for David's claims:
“By signing into law the NDAA, the president has awarded the military extraordinary powers to detain US citizens without trial.”
The Guardian

“Today it was reported that Amnesty International believes that the U.S. drone program in Pakistan has resulted in unlawful killings, some of which could constitute war crimes. In a separate report, Human Rights Watch said that two drone attacks in Yemen violated international law because civilians were killed at random.”
Reason