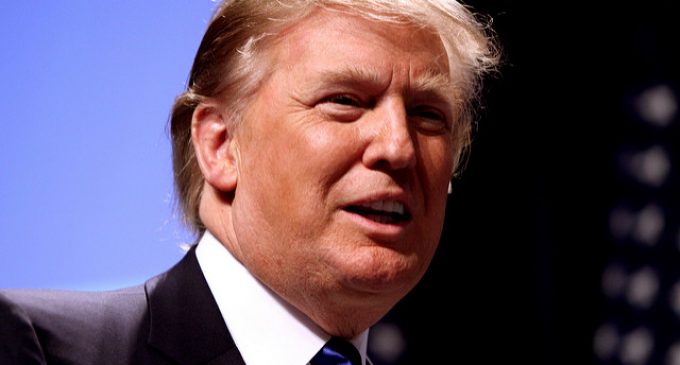 The main conceit of Donald Trump's presidential campaign was that it was time to deliver a businessman to the White House. Now that he's successfully made the transition from CEO to politician, we're seeing the benefits of a business-oriented administration.

To put it simply, he's already gotten a lot done.

Trump started his role with a series of executive orders — more than any new president other than Barack Obama. Those orders made good on his major campaign promises. He ordered construction on a wall and imposed a travel ban on terror-ridden nations. He also undid many of his predecessor's overreaching orders.

You can read up on his accomplishments on the next page: