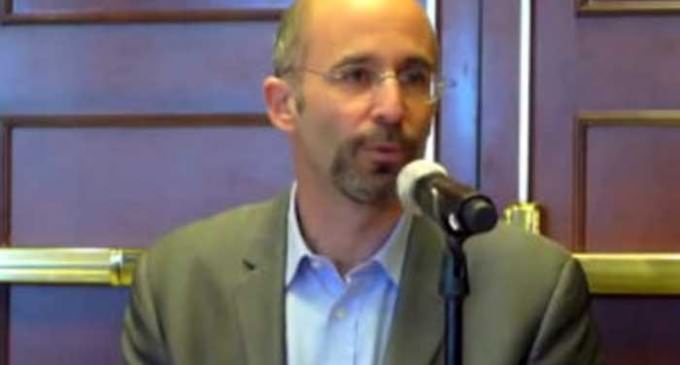 President Obama's new administrative czar for handling strategy against the Islamic State has raised many eyebrows.

In an unusual move for an appointment of this nature, the administration has been very mum about it, burying the announcement deep in a statement to the press during the president's trip to Paris for the recent climate summit. In fact, the president himself didn't even speak about the appointment, leaving that task to White House Press Secretary Josh Earnest. One can only wonder if the new czar, National Security Council member Rob Malley's history of controversial statements and positions had anything to do with the low-key treatment of his appointment.

Having an extensive background in Middle Eastern affairs, Malley has expressed support for groups and individuals commonly described as terrorists. A former foreign policy advisor to the Obama administration, he was forced to step down after meeting with Hamas, considered a terrorist organization by the State Department.

See more about the new ISIS czar on the next page: