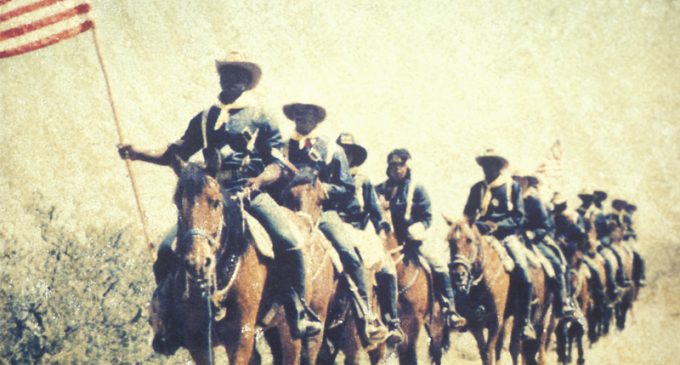 Paul Craig Roberts is a writer for the Institute for Political Economy and has written a piece that goes into detail about how the American Civil War was not actually fought over the issue of slavery, but over other economic and political woes that forced the hand of the Northern Union government, the feds, to offer an olive branch of sorts to the South to stop them from seceding from the Union.

Roberts writes that the North was not at all concerned about slavery as an issue at that time, even stating that they would end the ability of the Congress to alter the course of individual states' rights when it came to slavery, which was ultimately rejected.  He further notes that the South rejected the olive branch outright because this, to the South, was never about slavery and that the Civil War to come was only said to be fought over this hotly-contested issue because the North won the war and, therefore, were able to write the history.

Read on the following page, however, as Roberts' argument, although technically correct, doesn't really hold water when you apply the events leading up to the Civil War.  It's an interesting take on the war's reasoning, though not original, and proves that sometimes even the “court historians” get things right!