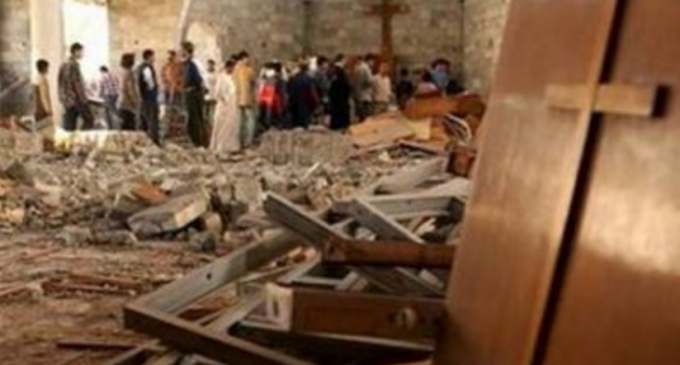 A political war is brewing as Trump's time in the White House is rapidly approaching. While the media continues to attack him, Hillary supporters continue to whine and complain, and liberal politicians work on their recounts, America is about to take a huge leap forward. However, these steps are already facing obstacles as liberal organizations – some carrying the banner of God – are looking to act like legos beneath the feet of the Trump Administration.

One such organization, in Waco, TX, is allegedly engaged in a plot to reprogram churches as mosques in preparation for a potential “deluge” of Muslim refugees.

If you'll recall, Trump recently announced plans to defund sanctuary cities, and in response to this, those sanctuary cities have basically opened the floodgates for illegal immigrants, promising them protection. Clearly, these cities are unaware of just how unproductive they are. Most of them don't produce anything except opinions.

But back to the church in Waco, TX, according to a member of the congregation, they were all given a sales pitch. Was it convert or die?