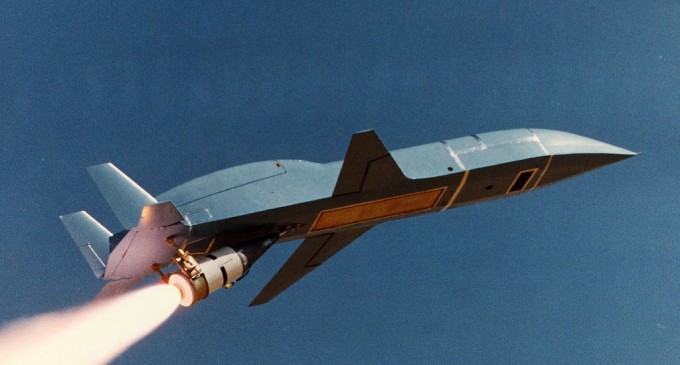 The government created these drones without knowing how easy they were to hijack, which this professor and his students did with only $1000 worth of material.

The government spends $28 million to create a drone that can be easily hacked and used as a weapon against us.

Yea, I can believe that.

There are a lot of cool things you can do with $1,000, but scientists at an Austin, Texas college have come across one that is often overlooked: for less than a grand, how’d you like to hijack a drone?

A group of researchers led by Professor Todd Humphreys from the University of Texas at Austin Radionavigation Laboratory recently succeeded in raising the eyebrows of the US government. With just around $1,000 in parts, Humphreys’ team took control of an unmanned aerial vehicle owned by the college, all in front of the US Department of Homeland Security.

After being challenged by his lab, the DHS dared Humphreys’ crew to hack into a drone and take command. Much to their chagrin, they did exactly that.

Humphrey tells Fox News that for a few hundreds dollar his team was able to “spoof” the GPS system on board the drone, a technique that involves mimicking the actual signals sent to the global positioning device and then eventually tricking the target into following a new set of commands. And, for just $1,000, Humphreys says the spoofer his team assembled was the most advanced one ever built.

“Spoofing a GPS receiver on a UAV is just another way of hijacking a plane,” Humphreys tells Fox. The real danger here, however, is that the government is currently considering plans that will allow local law enforcement agencies and other organizations from coast-to-coast to control drones of their own in America’s airspace.

“In five or ten years you have 30,000 drones in the airspace,” he tells Fox News. “Each one of these could be a potential missile used against us.”