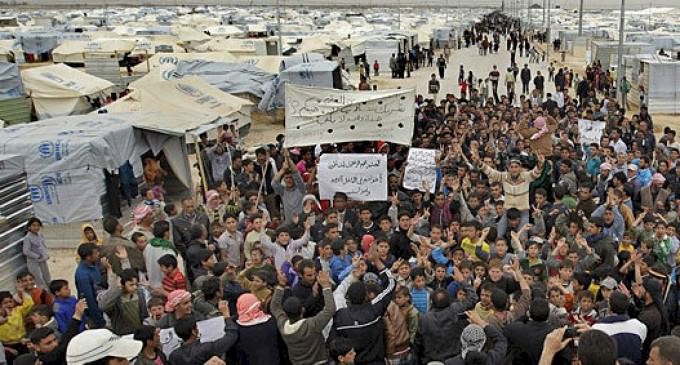 American taxpayers are on the hook once again due for Middle East refugees imported by the Obama administration.

Obama's plan to destroy the nation by overwhelming it with welfare-dependent jihadists continues to move forward.

See next page for details