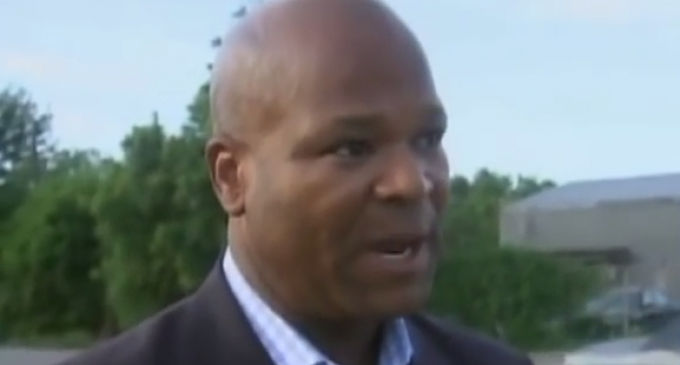 Liberal politicians in America often turn to the divisive and dangerous game of identity politics in order to gin up support from their base constituents.  Democrats take certain segments of the United States population and package them neatly into groups of aggrieved minorities.  Once they have convinced these groups — i.e. blacks, Hispanics, Muslims, LGBT individuals — that they are victims of society, they appeal for their votes by offering them government-run solutions to problems that their policies created in the first place.

It has shown to be an alarmingly effective strategy.

Now, after the recent shootings of African-American men by law enforcement in Minnesota and Louisiana, Democrats are pushing all-in on race-baiting and identity politics — and it appears to be paying off for them.

To watch what Dwight Boykins had to say — and reactions to his proposal — continue on the next page: