Texas Governor Greg Abbott has sent a letter addressed to the Neil Kornz, the director of the Bureau of Land Management. The letter  Kornz to get out of land that has been used and privately owned by Texan farmers and ranchers for generations. This is only the most recent letter Abbott has sent to the BLM director, however:

In the Texas Governor’s newest letter to the federal agency, Abbott expressed the frustrations felt by many of the landowners who have been involved in this ongoing battle. Abbott wrote, “Texas will not wait any longer.”

Governor Abbott’s office confirmed to Breitbart Texas they did receive two letters from Director Kornz. They indicated; however, the director’s letters were not responsive to the questions that were asked by the then Texas Attorney General

The BLM is dragging its feet in soil that isn't theirs and the longer it illegally holds onto that land, the closer they bring Texans to a boiling point. Of all the people not worth messing with, it would be Texans, followed closely by any American who doesn't support the usurpation of their privately held land. The BLM needs to get the hell out of Texas. 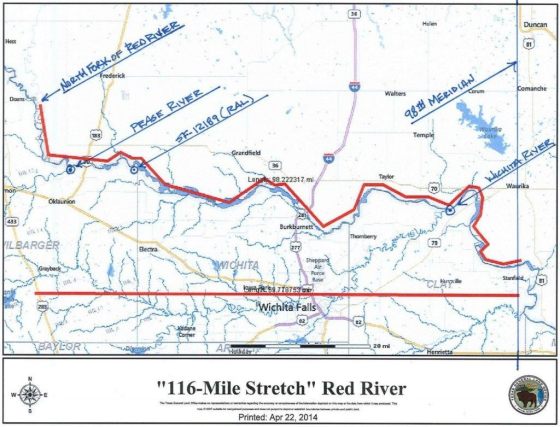