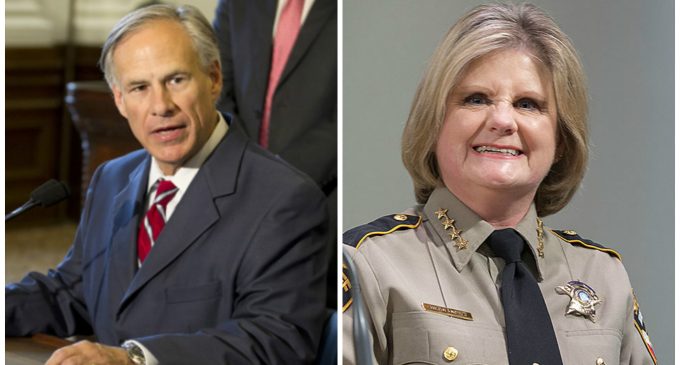 Donald Trump is getting tough on sanctuary cities — but he's not alone in the fight. He has Attorney General Jeff Sessions by his side, and a smattering of Republican governors as well.

This week, Sessions vowed to speed up the deportation process and threatened steep budget cuts for governments that don't comply.

But not everyone is fighting the Trump administration's law enforcement efforts. Texas Governor Greg Abbott is doing more than lending his support. He's willing to sign legislation that will take the president's threats even further. And he'll need to, because one country in Texas is still refusing to comply with orders from either administration.

Read about the proposed legislation on the next page: