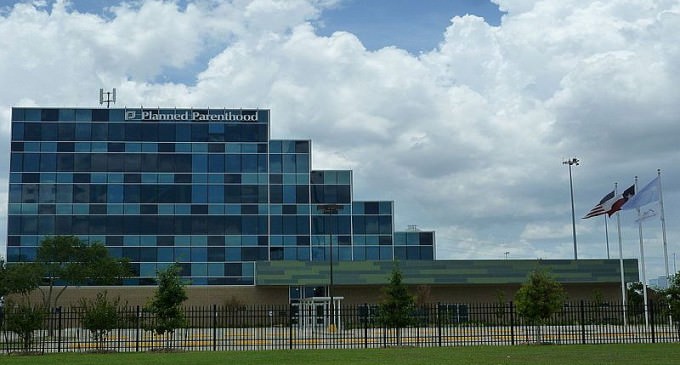 A victory for pro-life activists and those who support an end to abortion…. Planned Parenthood (PP) of Texas has been defunded.  The report cites the unsanitary atmosphere and unethical practices of aborted fetuses as reasons why the defunding occurred.  This came as a shock to PP President Cecil Richards, who is a resident of Texas.

Although the defunding will remove the 3-4 million dollars of funds from the government to PP, the private wealth of Planned Parenthood is so vast, the effect is more of a moral victory, than putting PP out of business.  Also, the signal the defunding sends to pro-abortion activists puts them on guard, warning them that the tide is turning from their pro-abort stance, to one of sanity.  Killing over 55 million babies in the womb since 1973 is astounding, using the fetus body parts for financial gain was the insult to injury, and we see finally a sane defunding of this evil.