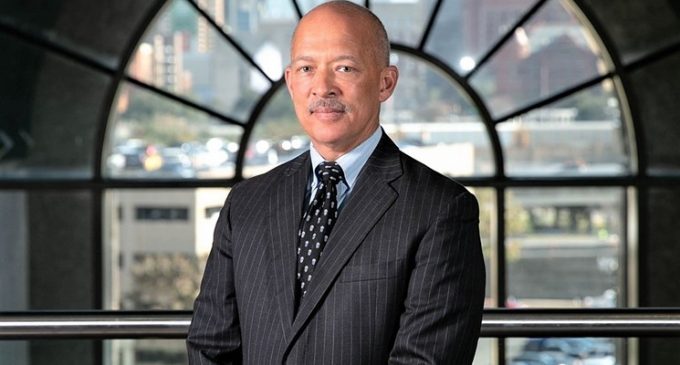 Andrew Arterburn, the owner of One Stop Express in trendy Uptown, Dallas isn't too happy that the shoplifter who stole $120 worth of laundry detergent on Thursday from his store will have charges dismissed.

Stores owners across Dallas, Texas probably feel like it's open season on their stores after new Dallas County District Attorney John Creuzot declared that there will be no prosecution for those who steal less than $750 worth of what are deemed ‘personal items' from stores. As long as someone doesn't steal for financial gain and as long as it is below the $750 threshold any anyone can steal with fear of prosecution.

This is part of Cruezot's criminal justice reforms that he campaigned on.

Turn the page for full details on what Dallas' new DA has planned.