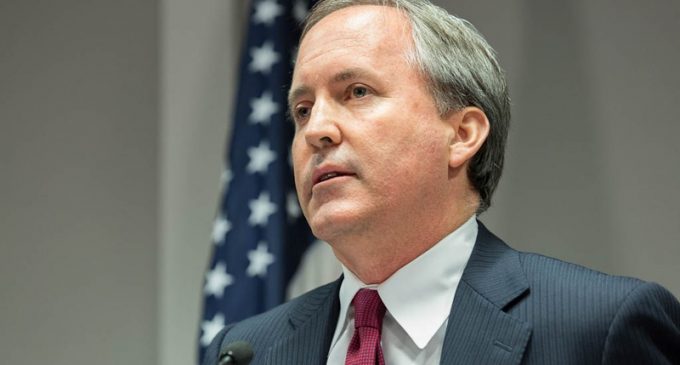 Donald Trump is proving just how important words are in politics — particularly when it comes to immigration.

Donald Trump follows an incredibly weak line of presidents when it comes to illegal immigration. Barack Obama and Bill Clinton were both Democrats, so their softness was to be expected. But even Republicans George W. Bush and Ronald Reagan took a left-leaning position on the matter. Bush wanted a guest worker program. Reagan pushed for complete amnesty for illegals — and got it.

Sot Trump's relative success when it comes to ending illegal immigration should be expected. What might not be expected, however, is the scale of his accomplishment. Trump has yet to sign any meaningful legislation on immigration, but he's already done more to fight the phenomenon than any other leader in world history.